The crypto venture capital firm Variant announced yesterday, July 28th, that they have raised two new funds to invest in Web3 startups. The first fund is a $150 million seed fund and the second is a $300 million fund to support “projects with demonstrated traction,” according to a blog post on the firm’s website.

Variant, a crypto investment firm founded by Andreeessen Horowitz alums Li Jin and Jesse Walden along with Spencer Noon, who previously founded dtc.capital — a crypto-focused venture firm — has invested in some of the biggest names in the industry. These include DeFi exchange Uniswap, Ethereum scaling blockchain Polygon, and NFT marketplace Magic Eden.

The firm's investment theses for Variant Fund III include decentralized finance, blockchain computing, Web3 consumer applications and new forms of decentralized ownership. The firm has doubled the size of its staff to 15 to support the new funds. 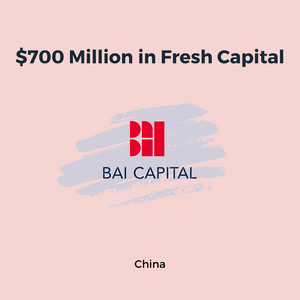 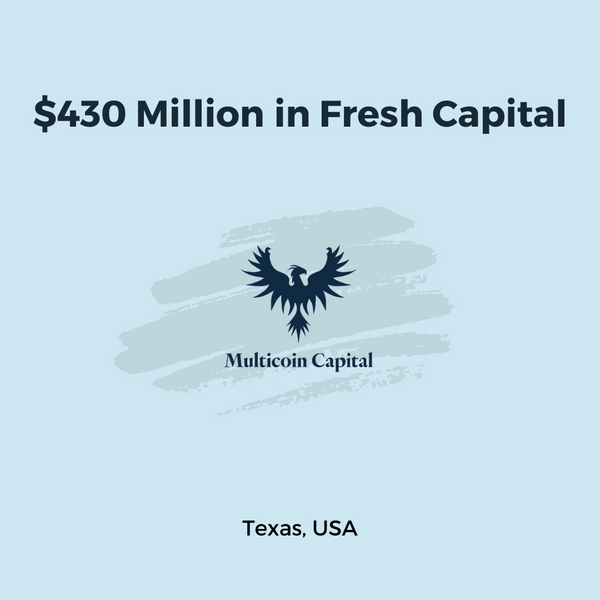